The FNAU, technical secretariat of the French Partnership for Cities and Territories (PFVT)

The PFVT is a platform created in 2011, which objective is the promotion and exchange of the French expertise on urban development in France and abroad. It is a multi-stakeholders partnership which gathers around 200 members who represent the diversity of the French expertise. The PFVT also coordinates the French delegation during the World Urban Forums on sustainable cities organized every two years by UN-Habitat. The PFVT coordinates also the cotribution of French stakeholders to the reflexions and advocacies on sustainable cities during the World Urban Forums.

Find out more about the PFVT and its actions on the website: http://www.pfvt.fr/en 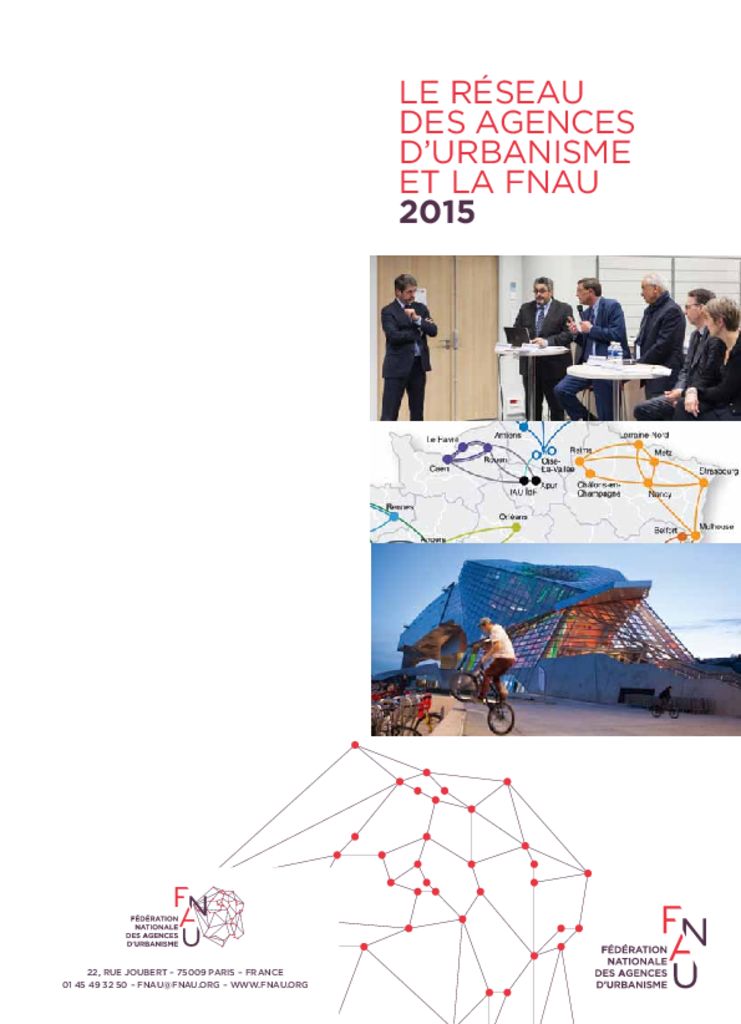