On September 26th, 27th and 28th of 2016, the Climate Chance summit has taken place in Nantes, the event for non-state actors dedicated to concrete action in the field of the fight against climate change. The FNAU has taken part in three events. It has lead, with the Paris Region Planning and Development Agency notably, a forum about territorial planning and climate change. This forum is the starting point of a coalition of non-state actors about planning stakes. The FNAU has also animated with GRDF a workshop about the new approaches for a coordinated development of energies. Finally, it has presented with the urban planning agency of the Nantes area a workshop on climate stakes and the structuring of the different scales.
The summit has ended by the signature of a common declaration in order to be in movement towards the upholding of the global warming under 2°C. The roadmap of the territorial planning coalition can be found in attachment in French. 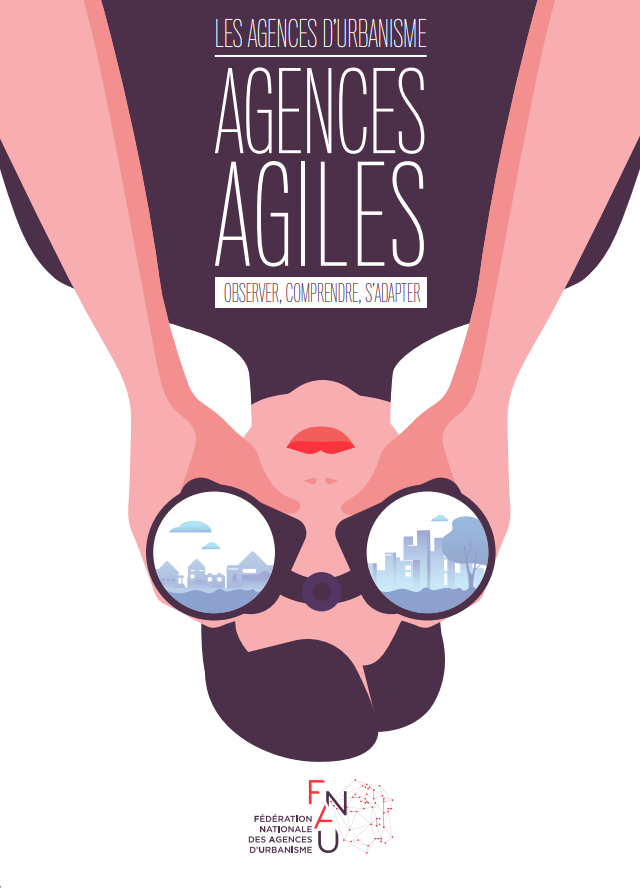